There is probably no mystery where this photo was taken, unlike the mystery in the Wordless Wednesday - Crying Shame post. 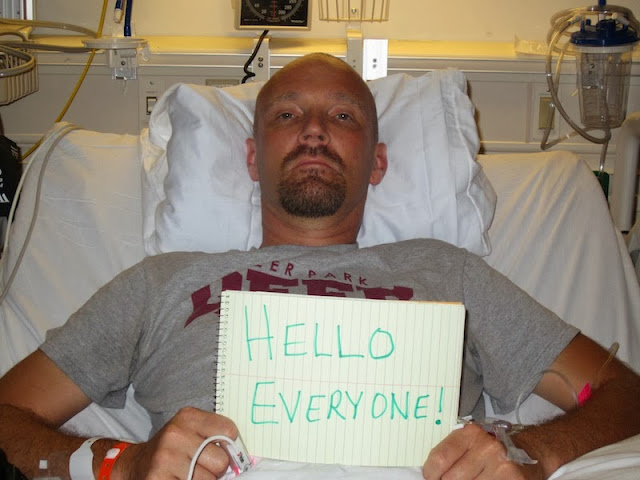 Michael is back in the hospital, with the same symptoms as the last time, when they had to replace the pump.  He made it for 3 months and 1 day, without major incident. Correction:  Mike read this and it had only been 2 months and 1 day  (5 months from the first pump)  The issue is with his blood.  They mentioned changing to yet a third (different type) pump and placing him as a 1A on the transplant list, however, they are finally going to get a hematologist in to do testing to see if they can come up with the cause of the blood problem, which may be genetic.  I've questioned this very issue from the get go!  If they don't find the root cause, how would changing the pump, or getting a transplant, not end up having the same problem?

Thankfully, he is feeling okay, but that could change at any point.  Heck, just being in the hospital is enough to make a person feel bad.  Not a good place to be, that's for sure.

If I don't get a chance to visit you, or don't respond to comments, it's because someone is monopolizing our retirement and it's beginning to be a habit... a very bad habit.  I have told him he needs to cut this sh!t out.  He has assured me he will try.

Oh, yeah, the mystery of the crying shame title.  If you didn't get a response on this, it is our property in Western NC.  The photos were from a visit in April, 2008, to meet with realtor to discuss putting it up for sale.  We didn't put it on the market, but should have, we just didn't want to give it away.  That was the only time I've seen it since 1992.  It's a very beautiful place, with tons of potential, over 900 miles away... hence the crying shame.

Now, how 'bout that HELLO for Michael, he could use a boost in spirit! 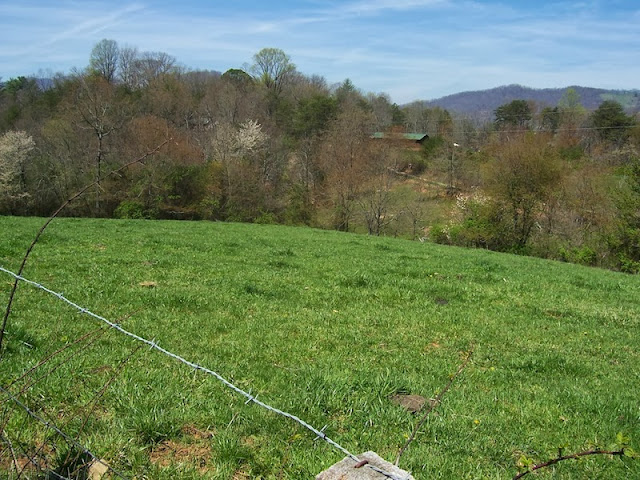 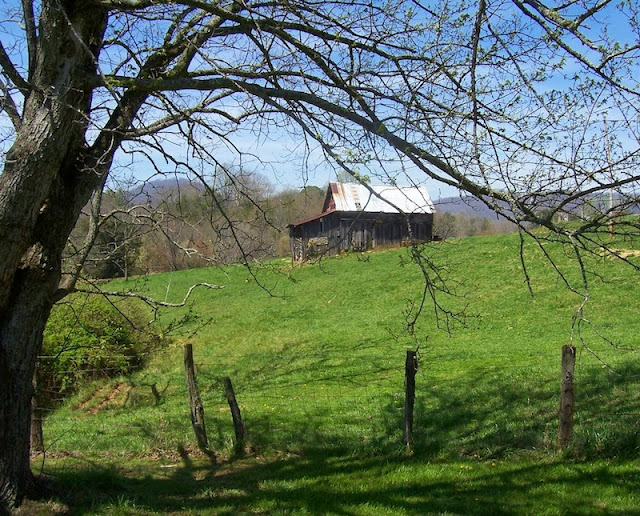 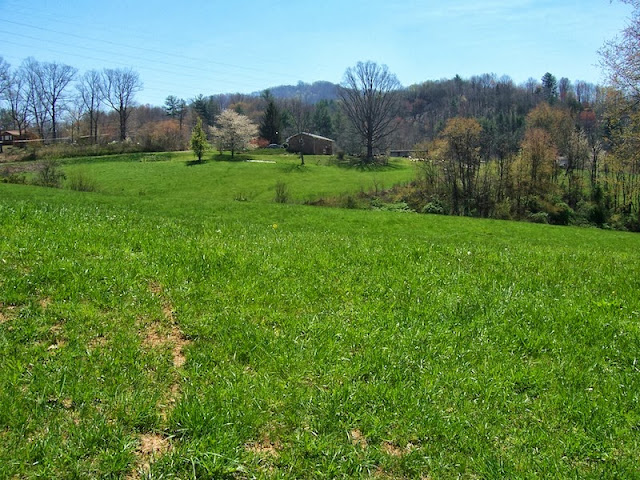 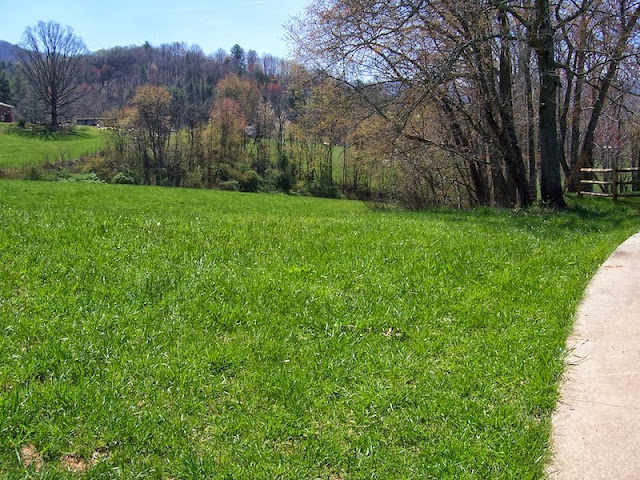 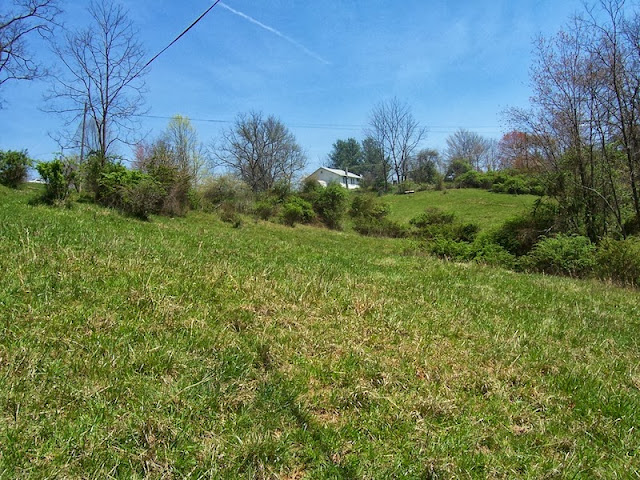 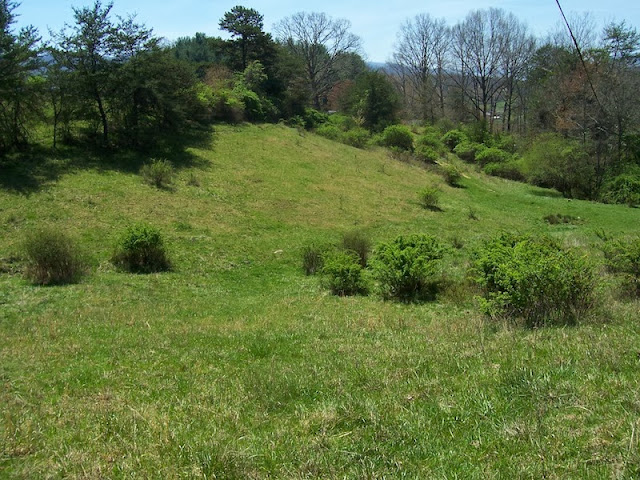 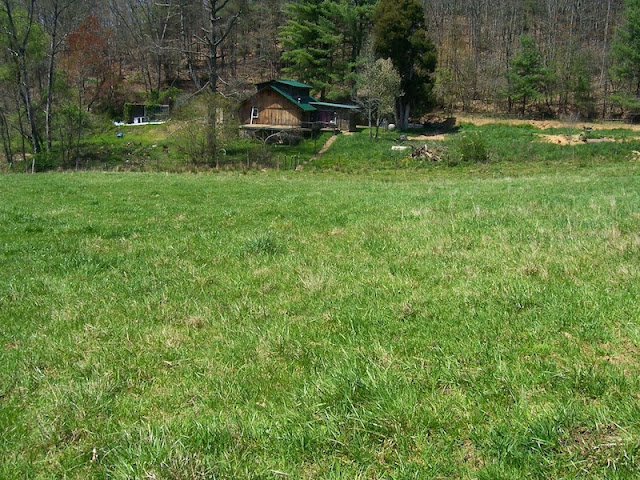 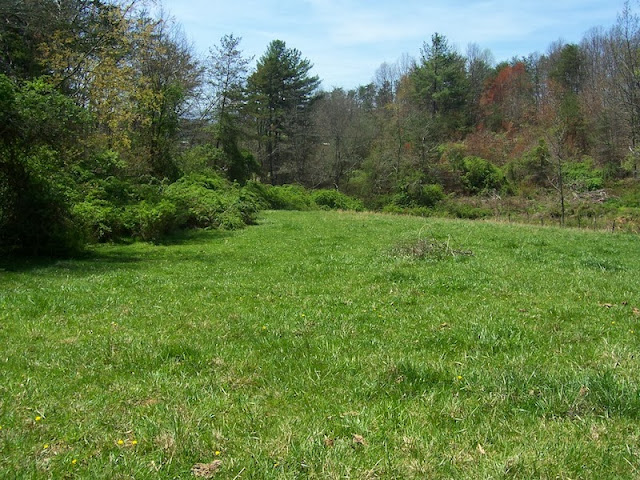 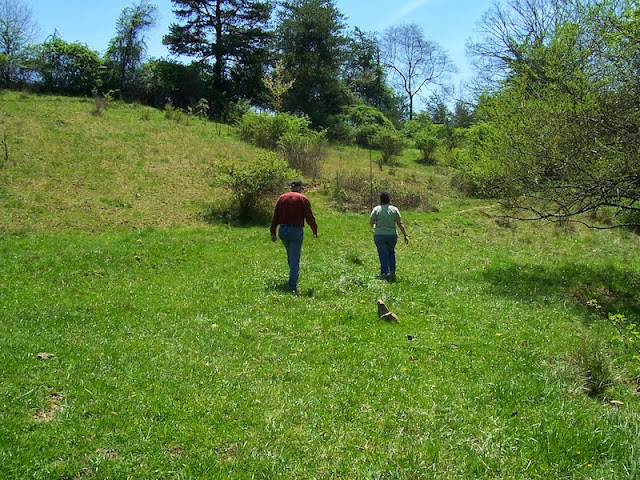 Wordless Wednesday - Scratch Where It Itches 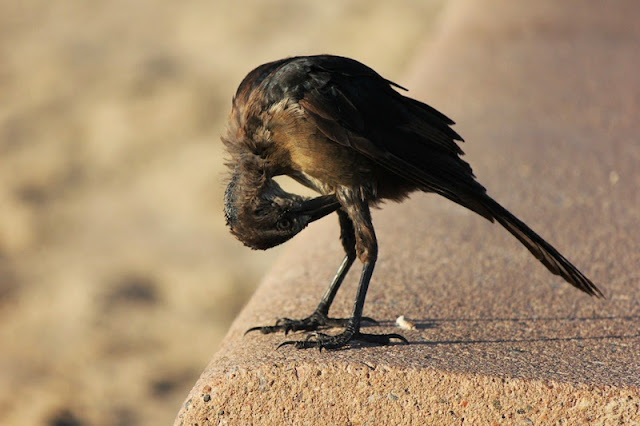 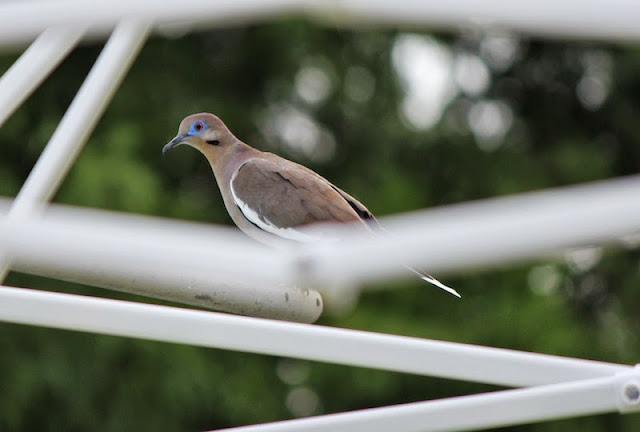 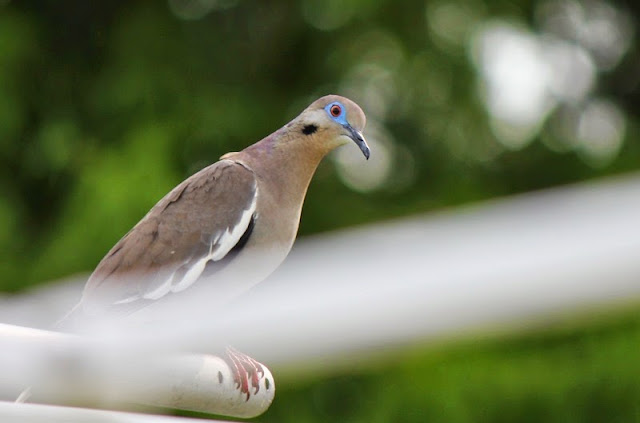 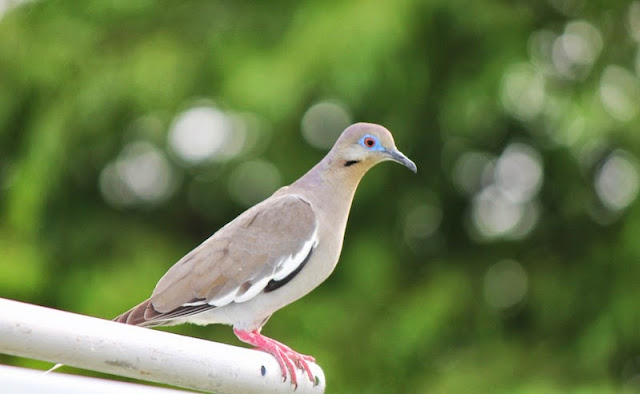 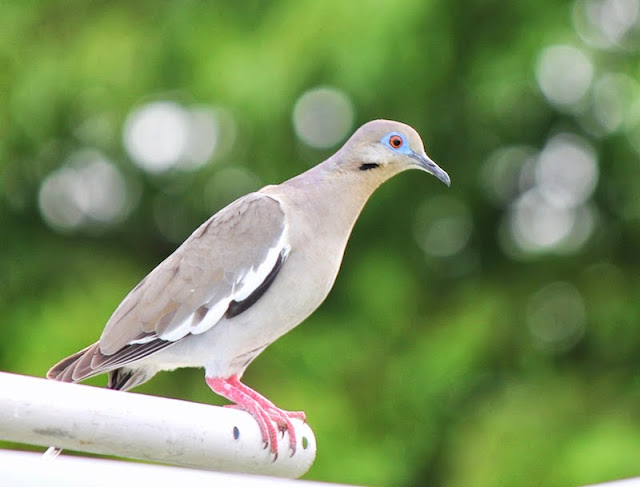 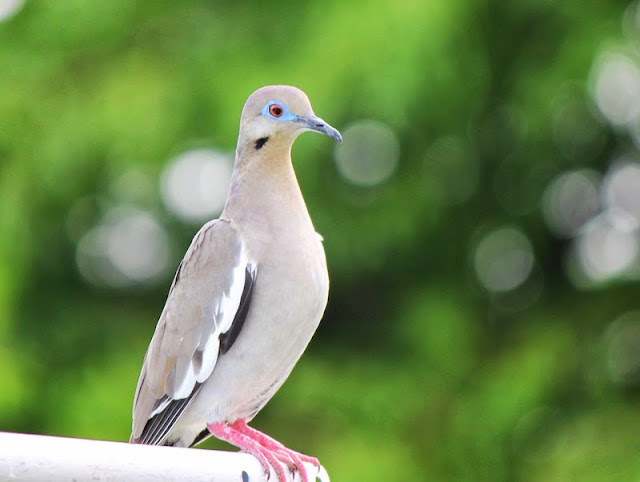 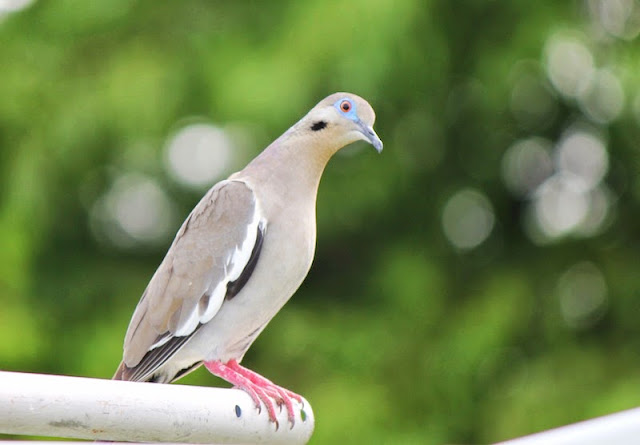 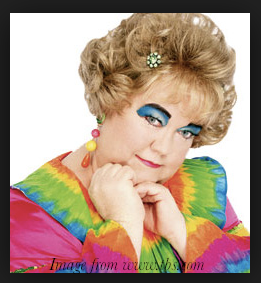 I Have No Clue

A pot from a dead plant has mysteriously sprouted some kind of tall, slender, tree-like plant, that is growing like a weed.  I have no clue what it is, but it has some interesting, very small berries on it and some tiny, white blooms with yellow centers.

I took some photos to see if any of you smart bloggers can identify it and tell me if we should pull it, or transplant it.  Wasn't sure which photos to post, so I'm posting several.  Wish I could have gotten a better shot of the blooms, however, the wind was blowing and I felt lucky to get any shots.

If I had intentionally planted this, you can bet it wouldn't be growing this well! 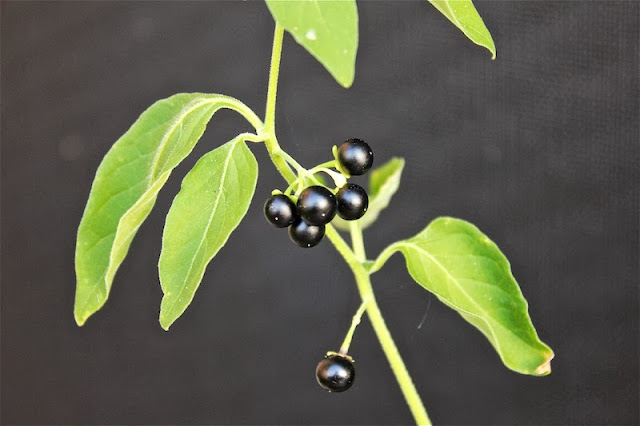 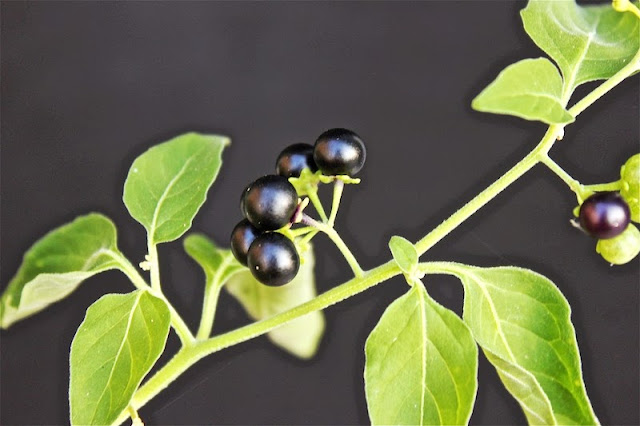 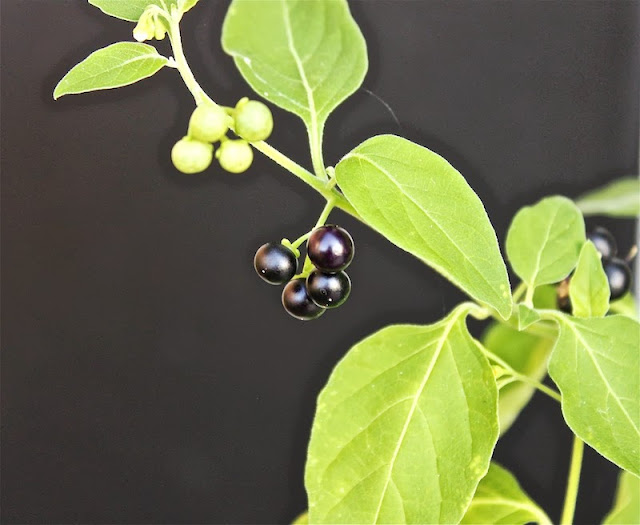 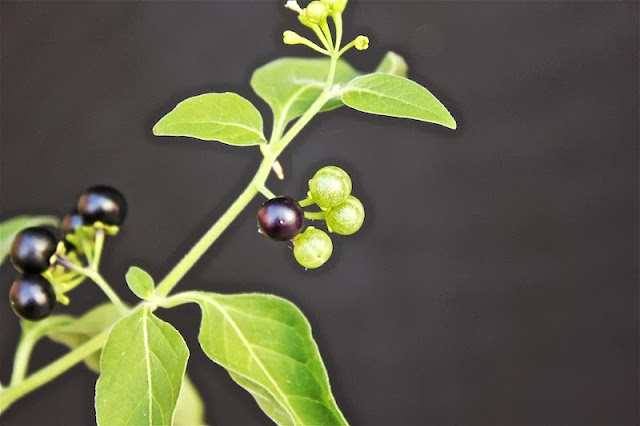 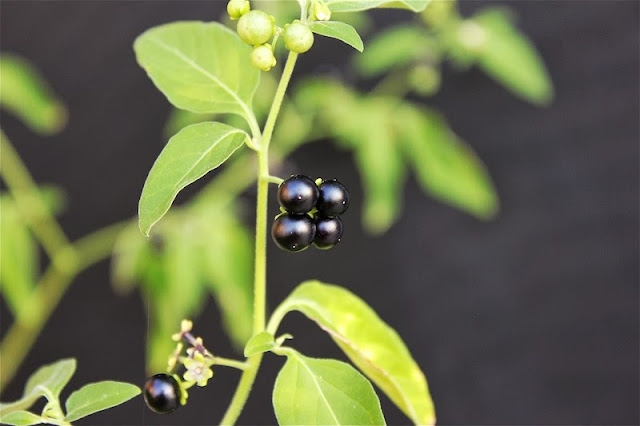 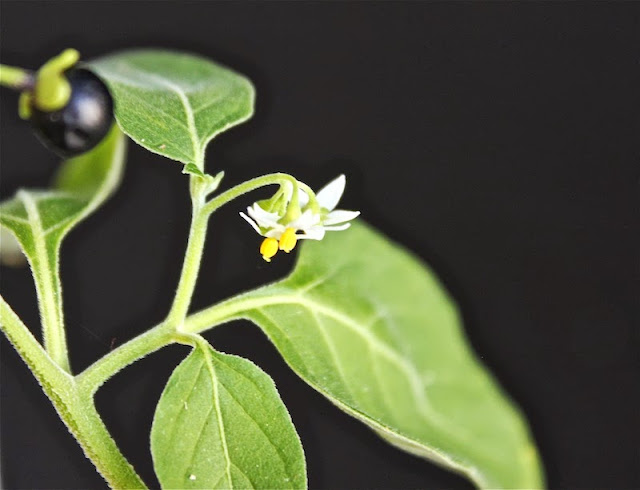 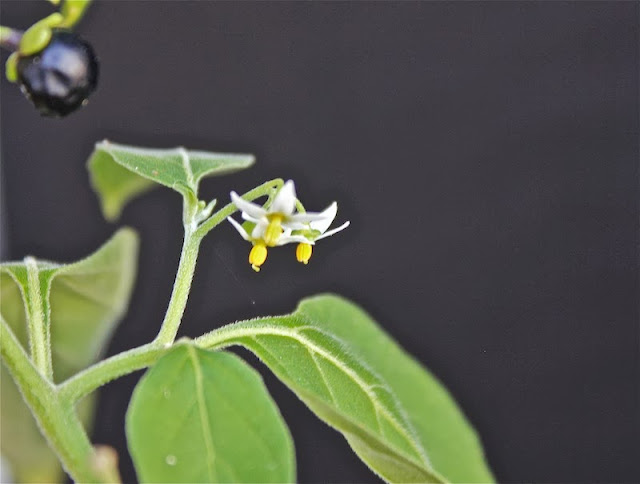 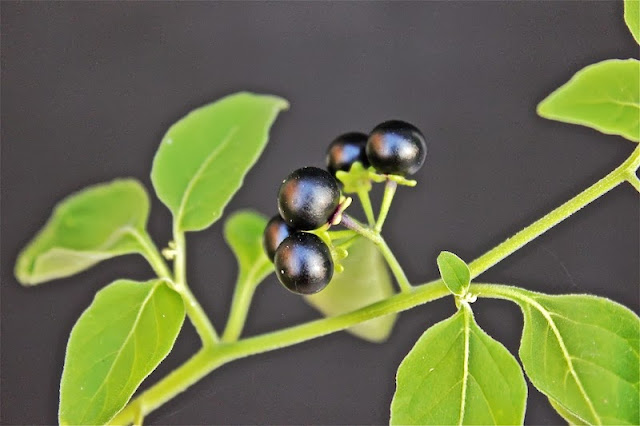 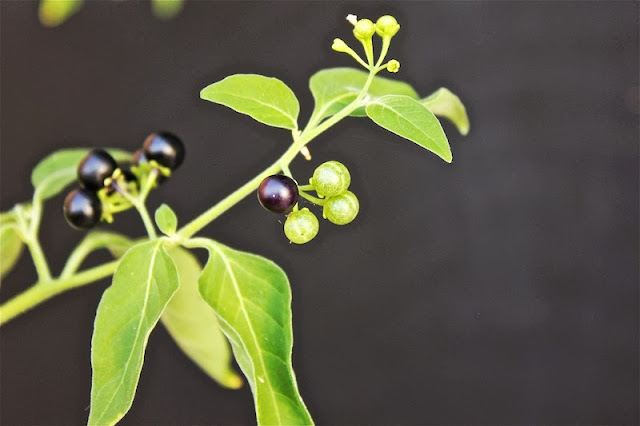