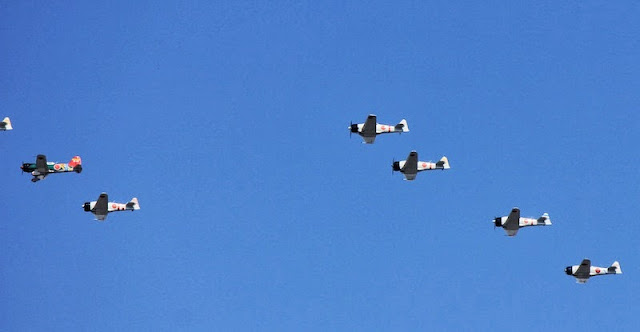 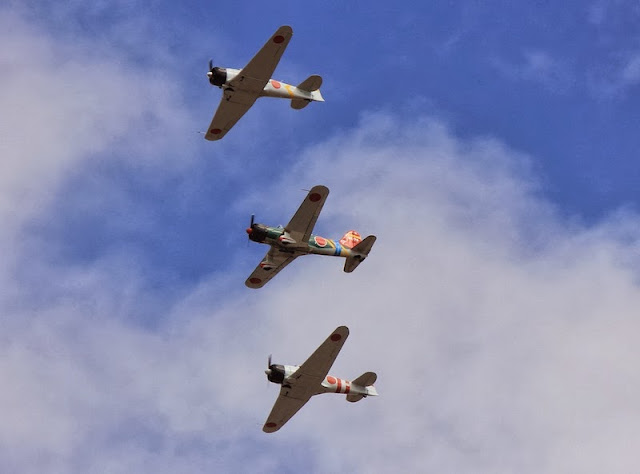 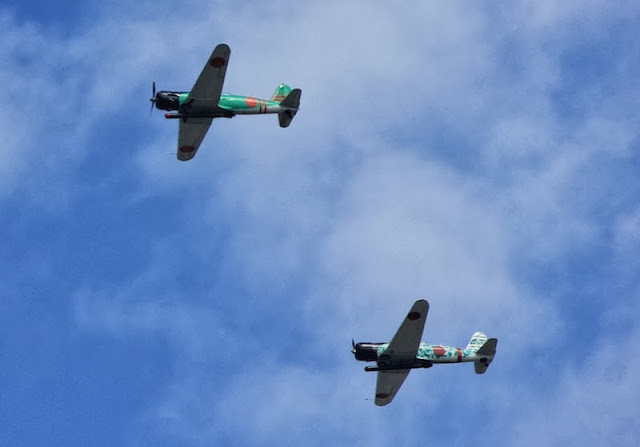 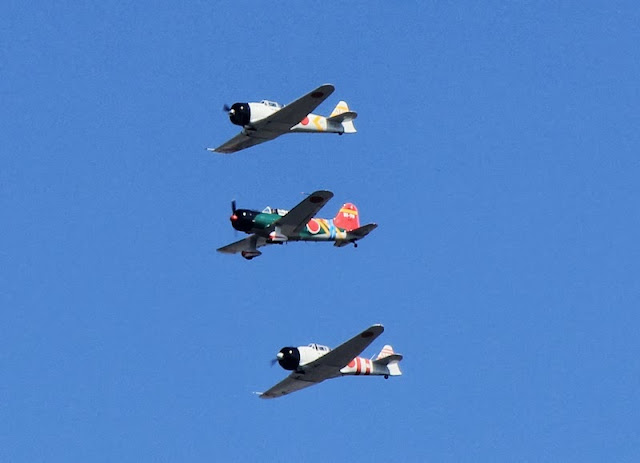 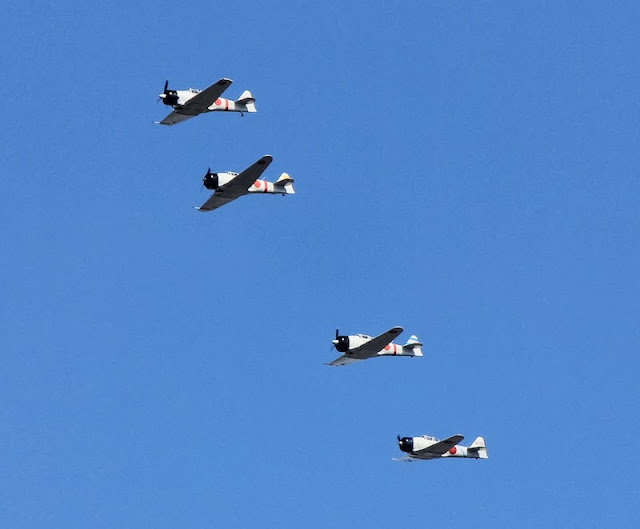 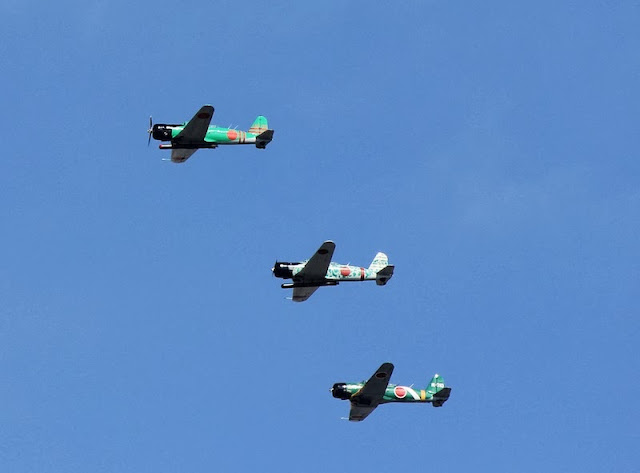 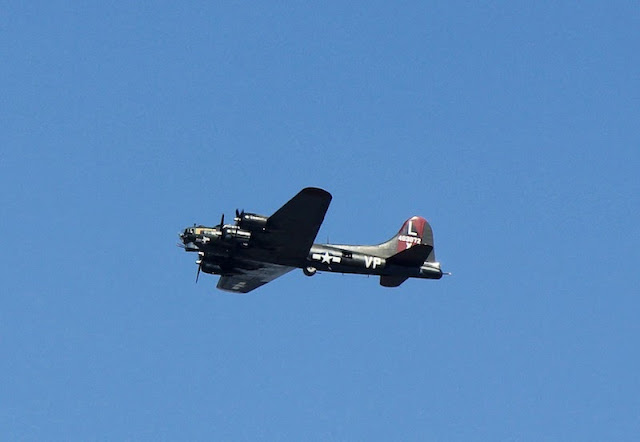 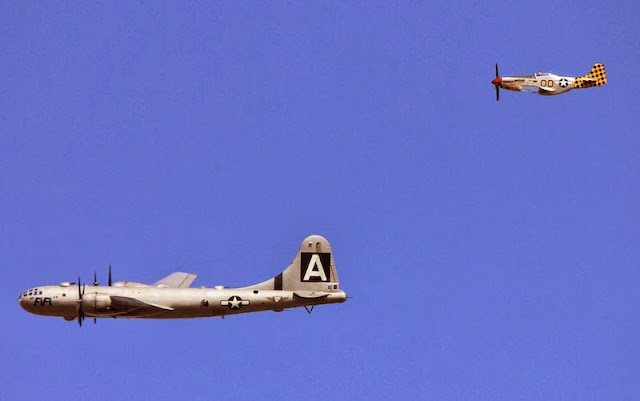 I haven't been updating the blog, but have kept in touch with those who have their email enabled.  I'm still not sure how to explain everything that has gone on in the past 28? days.

When Michael ended up in the hospital this time, with a second clotted pump, he was told he wouldn't be leaving without a transplant.  He was upgraded to 1A status and a heart did come available pretty quickly, but was rejected as unsuitable due to the suspected trauma that made it become available in the first place.

Having a pump that was clotted and not functioning properly was an issue that was causing problems and his kidneys were at risk.  In order to try to spare his kidneys, as well as the destruction of his red blood cells, his pump was turned down to nearly minimum speed and something unexpected happened... he improved!  Within a few hours, he felt better and his lab work was showing good results.  With this new and unexpected occurrence, Mike decided to challenge them and see if he could have the pump taken out.  The pump had been turned down on Thursday, September 26th.  They told him if he made the weekend without a crisis, they would do further testing to see if his heart function (ejection fraction) had improved.  He did 52 laps around the floor, just to test it.  They finally told him to ease up, even if he wasn't breathless, or feeling bad.  I posted a photo of him just prior to having the Swan-Ganz inserted to monitor his heart function.

When this whole thing started, just before the balloon pump, or first LVAD, his ejection fraction was about 9%.  With further testing, his heart had improved to around 27%, which is still a low-functioning heart, but had shown some improvement.  Due to the continual clotting issues, they made the decision to remove the second pump.

He is managing to hold his own and is wearing a LifeVest (defibrillator) just in case he needs it.  They have discussed implanting one, but will wait and see how he does, before cutting on him again.

Clotting continues to be a factor and further hematology is being investigated.  He did show a protein C deficiency in February, but since that was done during a clotting crisis, it's inconclusive.  Now that he's on Warfarin, it can't be tested with any accuracy.  We are on hold, waiting to see what might show up.

Wednesday, October 16th, he came home!  Sunday, October 20th, will be his 42nd birthday, one we weren't always convinced he would see.  Looks like he just might be celebrating that one after all. 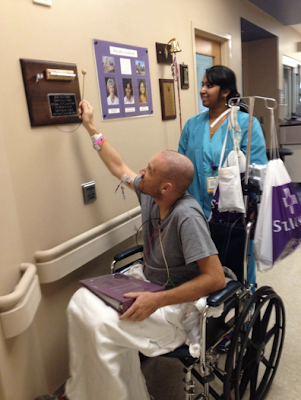 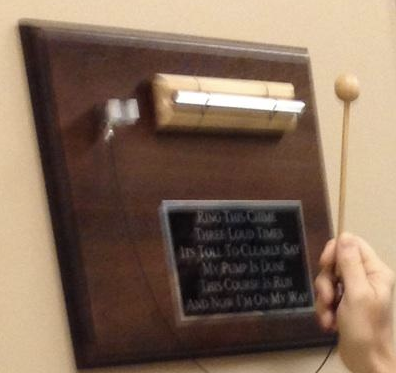 This is a lousy cell phone photo, but I think you can get the mood.  He was glad to be home and was finally able to get some much needed sleep! 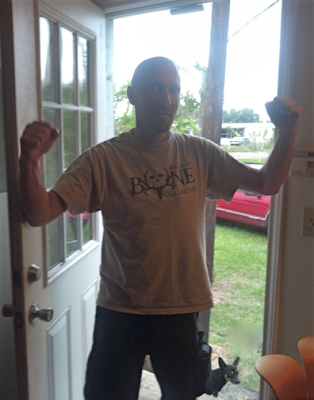 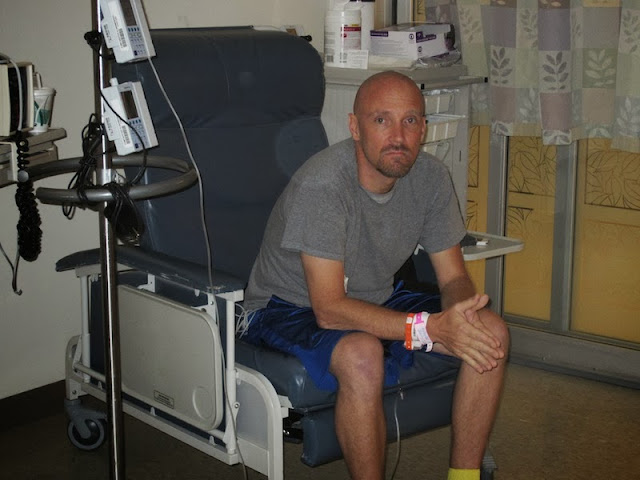 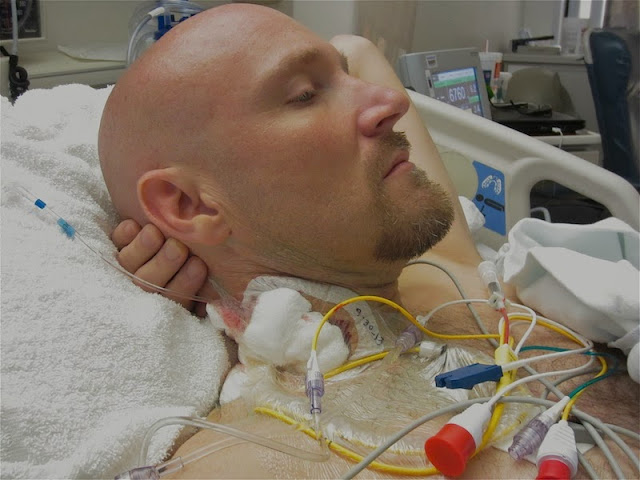 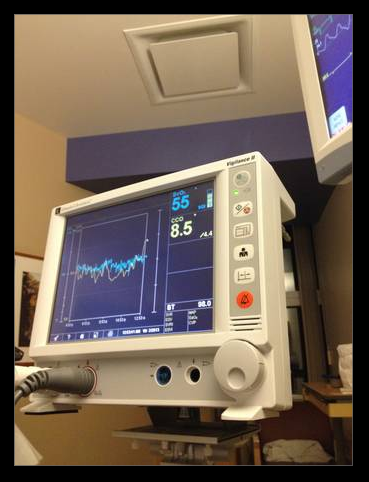 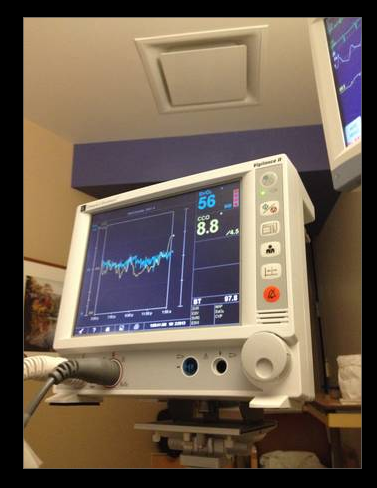