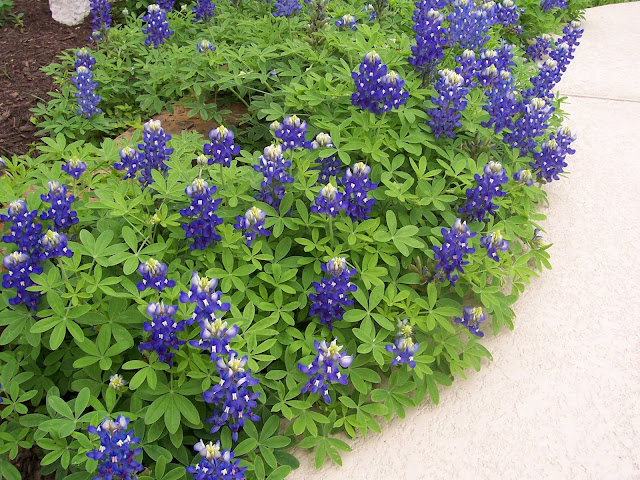 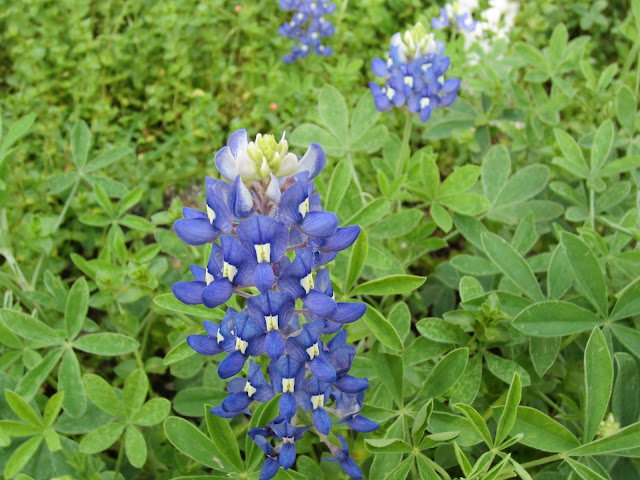 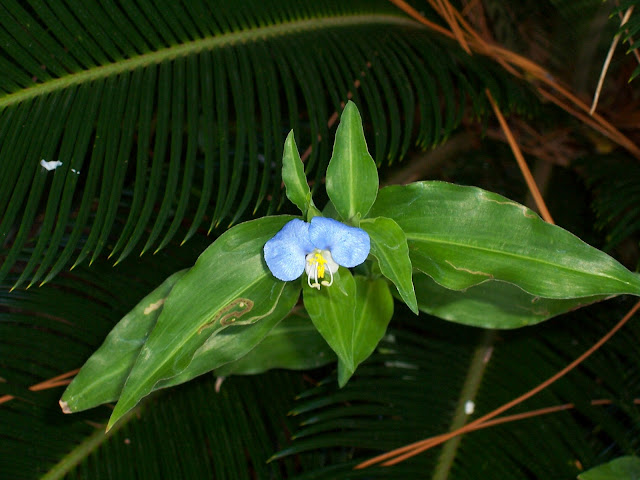 Be Kind and Rewind

Pardon me while I reminisce for a moment.

Does anyone out there recall the days before we had such modern conveniences as cell phones and digital cameras, equipped with the ability to record?  Yeah, those days.  Some of us actually lived that long ago, in the dark ages.

We had large, cumbersome video recorders, capable of breaking your back if you had to hold them long enough.  You would insert a book-sized, rectangular tape into the device and tape whatever was happening in your life, like getting married, having babies, bathing babies, capturing first steps, words, birthdays and in our case, skating.  Lots of skating.

Over two decades ago, my kids were roller skaters.  We practically lived at the rink.  Thankfully, it was something the entire family could be involved in and we were somewhat able to keep everyone in one place, without rushing all over heck and half of Georgia, to have them involved in multiple activities.  It worked out pretty well and I stayed equally busy as a coach.

A couple of weeks ago, my daughter and I were discussing ring tones for my cell phone.  The topic of their old skating music came up.  We could not remember the opening piece of music from one of the routines my second son skated to and we did something I hardly ever have the heart to do.  We got out the old skating tapes and she hooked up an old VCR and we took a trip down memory lane.

Since lightning took out my 60" television and we haven't replaced it, I used my camera to record off our old set.  This is my daughter, who had just turned 7, skating at a regional meet.  Talk about looking nostalgic, this does.  For some reason, recording it with my camera made it look worse than it actually did watching on the old television set.  It's complete with a nervous Daddy, not only taping, but also shouting encouraging comments to his baby girl.

I'm not sure how long I will leave this post up.  Seeing this still makes my heart race and makes me just as nervous now, as it did all those years ago, when my babies took the floor.  In fact, it's pounding now as I contemplate sharing it with you.  (You will need to turn up your sound)

UPDATE:
Jay Walker was found alive on Sunday evening, March 4, 2012.  Walker apparently has been in the hospital for days, unaware of the search. 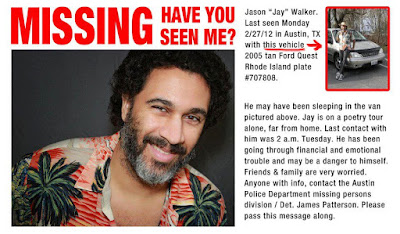 Correction:  The van was misidentified as a Ford "Quest" and should be a "Windstar".


By Donita Naylor
Friends are posting encouragement, suggestions and sometimes anger on the Facebook page of a Cranston man who embarked on a one-man poetry tour in February and hasn't been heard from since saying goodbye early Tuesday on Facebook and Twitter, where he had posted about doing something drastic.
The police in Austin, Texas, confirmed that they are actively investigating a missing person case for Jason E. Walker. According to Walker's Facebook page (login required), he was the featured poet Sunday night at Kick Butt Coffee's Spoken and Heard. A co-host gave him a ride, bed and food and dropped him off Monday morning at the shop where his van was being fixed. (The Facebook page was unavailable Thursday night.)
Anyone with information about Jay Walker's whereabouts is asked to call Austin police at (512) 974-5000.